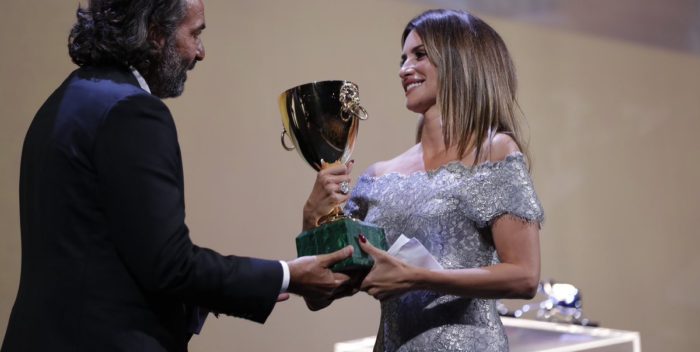 Penelope Cruz has won best actress at the Venice Film Festival this evening. She’s jumped right into the Best Actress race for Sony Pictures Classics (and they know how to work with that).

Best Actor: John Arcilla in ON THE JOB: THE MISSING 8 di/by Erik Matti