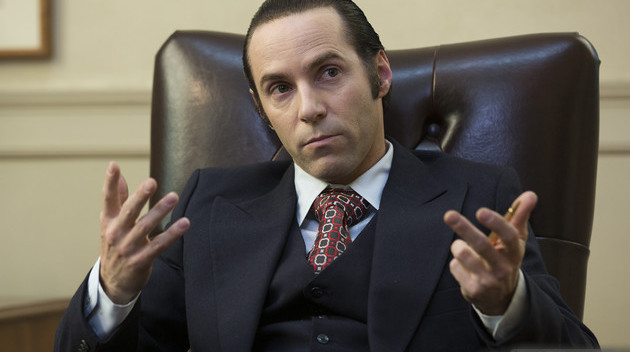 “The Many Saints of Newark” are coming to the Upper West Side.

David Chase’s prequel to “The Sopranos” will get a worldwide premiere at New York’s Beacon Theater on September 22nd. The Tribeca (formerly Film) Festival is hosting it.

(Tickets are on sale at ticketmaster.com, although every time I tried to log in via Firefox the site would not sell me tickets. Try using Explorer or Chrome. It seems a little fishy. The initial pricing was $106 for orchestra, then it jumped to $166. Wait see what happens next.)

Alessandro Nivola stars as Dickie Moltisanti (in Italian: Many Saints) father of Christopher (in English: christuphuh). As a young man Tony Soprano was raised by Dickie, then Tony returned the favor after Dickie was killed and acted a father to Christopher. Of course, in the end Tony killed the kid, played by Michael Imperioli. But you know, families….

I’m excited about Vera Farmiga playing Tony’s mother, Livia. And the press is all over Michael Gandolfini as young Tony. The movie debuts in theaters and on HBO Max on October 1st. Boy, do we need this movie to be good!