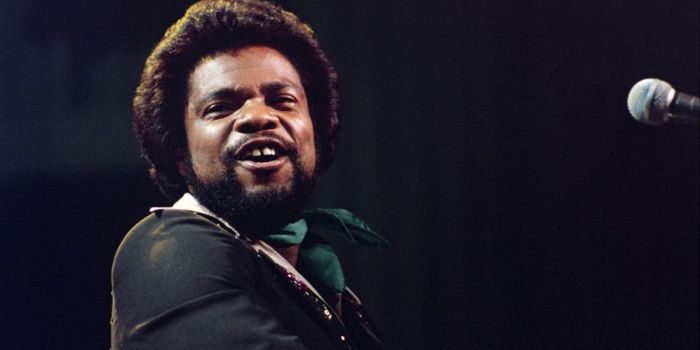 The great Billy Preston would been 75 years old today. The true “Fifth Beatle” (or sixth after George Martin), Billy was the only artist whose name was featured on a label with the group. “Get Back” is by The Beatles with Billy Preston.

Yet Billy can be heard all over late Beatles recordings. He will also be seen and heard in the upcoming Peter Jackson documentary, “Get Back,” about the making of “Let it Be,” and on the “Let it Be” expanded 50th anniversary album. He’s all over both of them. You can see and hear Billy on the rooftop concert as well.

Billy died June 6, 2006 after six months in a coma because of alleged medical malpractice. Fifteen years later his estate has still not been completed legally. Greedy relatives, and some of who claim to be related, have careened through various courts and judges trying to get their hands on money he did not want them to have.

Some of those relatives were so eager for Billy to die that three days before his death they took out a probate action as if he were already dead. That’s a first. They told a judge recently, they figured he was going to die anyway. What???

Billy grew up playing with Little Richard and Ray Charles, was bffs with Aretha, was recorded by George Harrison, and went on to have major hits with “Will it Go Round in Circles” and “Nothing from Nothing.” He co-wrote the famous Joe Cocker hit, “You Are So Beautiful.”

I was lucky enough to know Billy. He was a sweet soul. One day his whole story will be told. Until then, I wish him a happy birth day in heaven where he is no doubt leading a wild jam with Aretha, Richard, Ray, George Harrison and so many others.

And he knows he will be inducted into the Rock and Roll Hall of Fame next month in Cleveland, where I hope there will be an appropriate celebration.