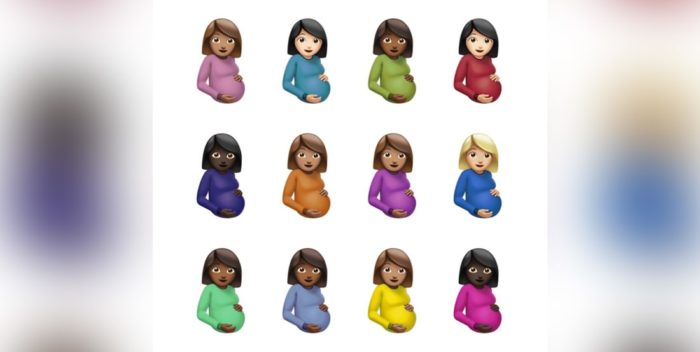 When Kanye West’s “DOnda” dropped on Sunday morning, it seemed like everyone was talking about it.

Not everyone was buying it, however.

Even though “Donda” is number 1 all over the world this morning on iTunes in every country, the actual sales are surprisingly low.

According to Buzz Angle/Alpha Data Music, “Donda” the album has sold about 40,000 copies so far in the US. Most of that is from paid downloads– around 26,000. Figures are for Sunday and Monday.

Interestingly, the individual tracks are doing better. “Jail” has done around 70,000 copies equivalent in streaming. “Hurricane” and “Off the Grid” are also over 50,000.

So iTunes is getting the album sales, and streaming is making the singles. The two things appear to be separate issues. Maybe fans are sampling the songs on streaming before committing to the purchase.

In either case, these are kind of low-ish numbers that will be surely eclipsed by Drake’s release on Friday of his new album, “Certified Lover Boy.” Also, unlike Kanye, Drake has secured album cover art by a real artist. Drake has a design by Damien Hirst. Kanye has no album art after using, without permission, a painting by Louise Bourgeois.