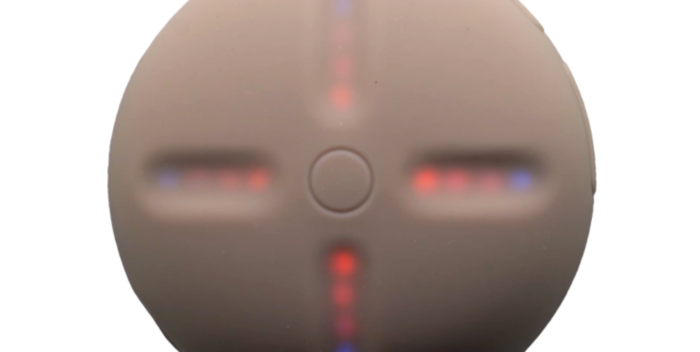 Good for them. You could hear Lucian Grainge say “Enough with the mishegos.”

Kanye also claimed DaBaby’s manager blocked release of the track “Jail 2.” It wasn’t included on the original release but it’s out now, and on the iTunes chart at 25. The whole thing may be a set up. Who knows?

Universal had to get “Donda” out already. On Thursday they’re dropping Drake’s new album. They have to keep the trains running on schedule.

Who knows what beef Kanye has now? He also says they didn’t release a track called “Jail 2.” So he’ll have a bonus track up his sleeve. With 27 tracks on “Donda,” no one will miss it.

Kanye is not finding sympathy for the fans. Three delays for “Donda” was enough. The fans wanted it. He’s lucky he has fans at this point. And only someone with a number 1 would complain. Plus, considering he’s been hawking a $200 listening device for the album, I think he knew it was coming sooner rather than later.