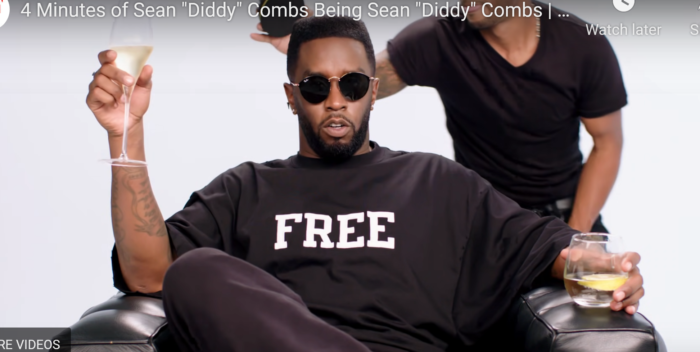 You may remember “Donda,” the Kanye West album that has never been released. There’s a third listening event for it this week, this time in Chicago. And then? Is it finished? Will it drop?

No one knows, and it’s hard to say if anyone cares at this point.

Meantime, Sean Combs, aka Puff Daddy, aka Diddy, and now aka LOVE, I’m told is working day and night on an album set for release on September 24th. It’s called “Off the Grid” and will be an R&B album.

Combs is the current cover subject on the September Vanity Fair but the article makes no mention of “Off the Grid.” I’m told several producers are involved including Mario Winans, who had a big hit with Puffy back in 2004 on “I Don’t Wanna Know.”

Puffy wound up making his money in other businesses than the music business, like with Ciroc Vodka. But he knows a hit. His biggest one was turning Sting’s Police hit “Every Breath You Take” into “I’ll Be Missing You.” Of course, Sting pocketed all the publishing royalties. What if Puffy comes up with something like that again?

And unlike Kanye, Combs is actually sticking to his release date. That album is coming. If Combs beats West to the punch, that will be a story. If I know Sean Combs, he’s going to do it.