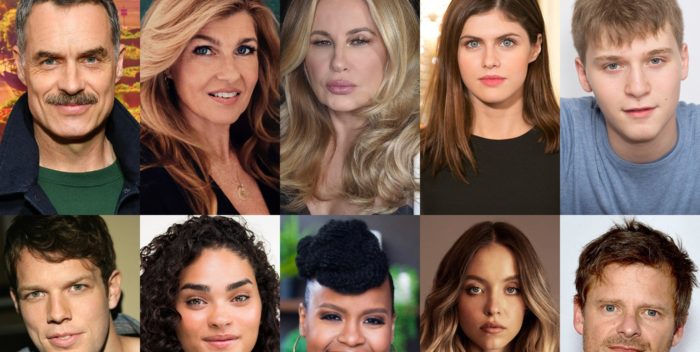 It took a little while to get going. But by the time “White Lotus” on HBO played its sixth and finale episode on Sunday, the show had caught on.

Ratings for the finale were 850,000 linear HBO viewers not counting HBO Max (which I watched it on). With HBO Max the total was definitely well over 1 million, maybe up to 1.5 million.

That’s a 58% increase on HBO from the previous week. The show built an audience from week to week. Six episodes wasn’t enough. Imagine if there had been 8 or 10– the numbers would have been outstanding.

“The White Lotus” is a big win for HBO, which has been going from strength to strength with mini series and shows like “Hacks.” Alas, “White Lotus” won’t be in the Emmys mix this year because it came too late. But no one will forget it for next year. And there are always the Critics Choice Awards this January, which will no doubt give it a lot of love.

PS Welcome back Mitch Metcalf and Showbuzz Daily, one of my main sources for TV numbers. Mitch was very missed, and I’m thrilled that he’s back up and running.