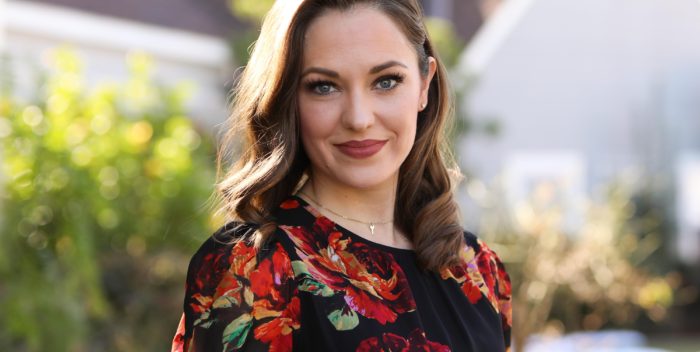 Broadway star Laura Osnes came out as crazy on Instagram today. She and her husband won’t get vaccinated. They’re waiting for more research. She says she’s not alone– this is true, there is a group of idiots out there who refuse to listen to the CDC, the science, or facts. When they’re told they only people dying of COVID are those not vaccinated, they laugh.

Osnes was bounced from a show in the Hamptons because her fellow stars were uncomfortable working with her. She denies the story, which was reported in Page Six. I say, the Hamptons thing is the least of her problems. Her statement on Instagram is what’s disturbing. She won’t be allowed to work on Broadway or anywhere else unless she’s vaxxed. That’s her choice.

COVID is revealing the nuts out there. Someone at “General Hospital” wasn’t vaxxed, and now a couple of actors have it. On Colin Firth’s HBO mini-series, “The Staircase,” same thing. Will Smith’s movie, “Emancipation,” has paused twice because of COVID. Someone there obviously didn’t get the shot or lied about it.

I’m glad we learned about Laura Osnes when we did. On Broadway, there are always ten people in line to take your place.