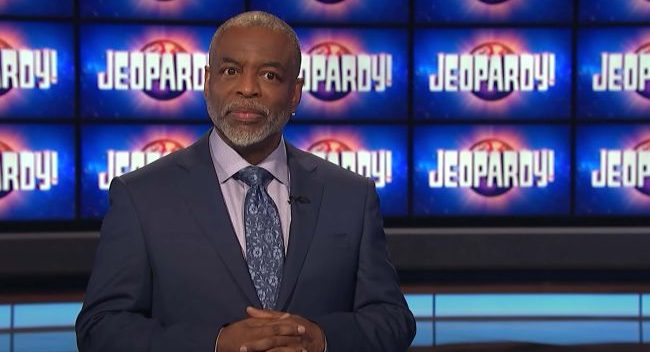 LeVar Burton’s much anticipated guest hosting sting on “Jeopardy!” was a bust.

Burton scored the lowest ratings of the year, and lowest of all guest hosts with just 4.4 million. His numbers were down 6% from the prior week.

Of course, Olympics coverage was his competition. But still, Burton was so pushed by fans that over 250,000 of them signed an online petition for his to take Alex Trebek’s podium.

But his first week was a disaster. There’s no way he would have been a contender for permanent  host. The petition and enthusiasm didn’t translate into ratings.

Burton fans could argue that the show put him at a disadvantage with the Olympics as his ratings rival. But they didn’t do very well, either.

Meantime. the show’s producers are under fire over the choice of Mike Richards for that role. The Executive Producer seemingly chose himself in the end. He’s gotten a ton of bad press for lawsuits he encountered as producer of “The Price is Right.” It’s still unclear if he will claim the job.

The highest ratings getter of the year, Ken Jennings, has yet to comment on Richards’ self appointment.