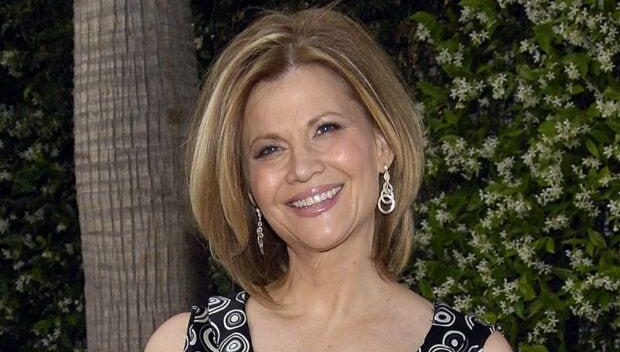 Sad news: terrific actress Markie Post has died after a long fight with cancer. She was 70 years old.

For almost two decades, Markie Post was a fixture on prime time TV, a welcome face on a series of TV series. She started on “CHiPs,” had a long run on “The Fall Guy,” followed by “Night Court,” and then “Hearts Afire.” Her signature was being plucky and sexy, playing characters who were tough on the outside with a soft heart inside.

Post’s three seasons on “Hearts Afire” with John Ritter and Billy Bob Thornton became indelible. The show was created by friends of Bill Clinton, Linda Bloodworth-Thomason and Harry Thomason. Markie also became a celebrity friend of the Clintons, which worked for her and against her. Still floating around on the internet are ridiculous rumors of an affair with Bill Clinton. But she was just a cheerleader and visible supporter.

Markie Post married her husband, Michael Ross, in 1982, and leaves two sons with him, plenty of friends and family who mourn her loss.