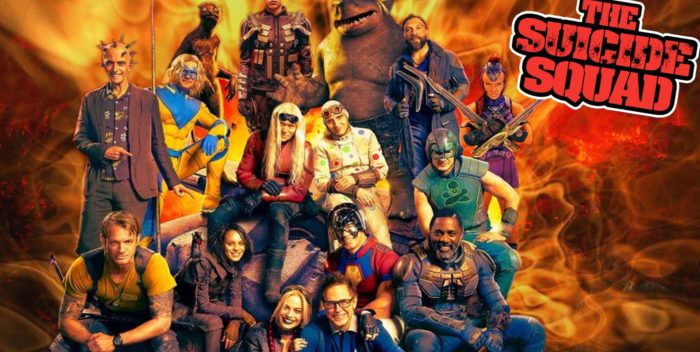 There will be a lot of Monday morning quarterbacks discussing the fate of James Gunn’s “The Suicide Squad.”

The second SS movie, and far better than the first, was a dud at the box office. Just $26 million opening weekend, over basi$100 million less than the original film.

The news is frustrating because people are missing a really fun film.

But confusion or boredom concerning the the title– almost the same as the original– may have played a part in the failure. Or fear of going to theaters in light of rising pandemic numbers again. Or basic dislike of the brand after the first one scored a huge opening but became derided over time.

Others will say the R rating kept kids away, it should have been a PG-13. A few snips would have remedied that, and Gunn could have had an R rated DVD release later.

And Warner Bros. doesn’t give numbers for HBO Max, where “TSS” was also playing.

Somehow I think this movie will grow as a cult film over time. But time is not what it has at the moment.