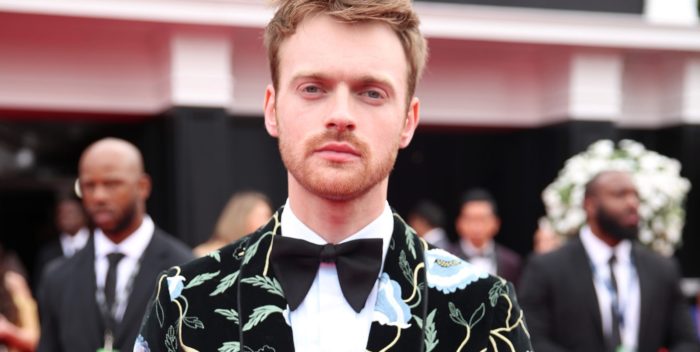 Finneas is Billie Eilish’s older brother, producer-singer-composer. His new song is called “A Concert Six Months From Now,” a pandemic love story. It’s shot at the Hollywood Bowl. I like the video but I think Finneas must be worth just listening to. An album and tour are coming. This is a talented brother and sister, no doubt about it.

Here’s the tracklist for the album, “Optimist,” coming October 1st, one day after Grammy eligibility.
‘OPTIMIST’ TRACKLISTING
A Concert Six Months From Now
The Kids Are All Dying
Happy Now
Only A Lifetime
The 90s
Love Is Pain
Peaches Etude
Hurt Locker
Medieval
Someone Else’s Star
Around My Neck
What They’ll Say About Us
How It Ends