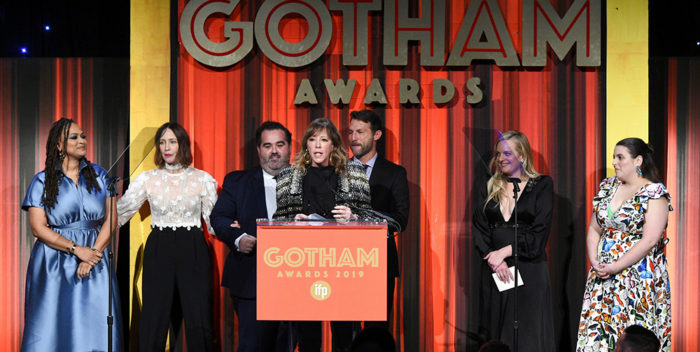 In an effort to really complicate things, the Gotham Independent Film Awards are doing away with gender and the distinctions of men vs women in awards.

From now on, they’re just giving Best Performance in Lead and Supporting. There will be 10 nominees in each category, but  it’s entirely possible that more “men” than “women” will wind up being nominated.

“Actresses” are not going to like the outcome, I can tell you now. Every year it’s a big deal to field enough actresses in each category for all awards shows. The number of men, or actors, is always larger. So this should be very interesting.