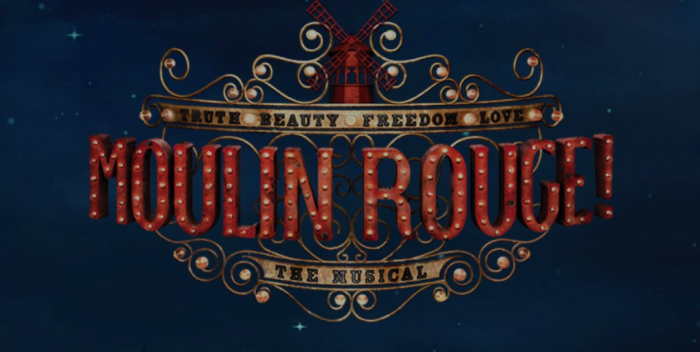 And it wasn’t who we predicted, namely Deborah Cox.

No, the new Satine in “Moulin Rouge” is Natalie Mendoza. I believe the last time she was on Broadway it was to play Arachne in “Spider Man: Turn off the Dark.” She played the role from June 2011 through January 2014.

But what you may not remember is that she was in the first preview, in December 2010. That crazy, raucous night nothing worked on stage. Everyone was flying around, getting stuck, or overshooting their marks.

Mendoza sustained a concussion that night and left the show.Her injury wasn’t from falling anywhere. She was standing offstage when she was struck in the head by a rope holding a piece of equipment. Ironically, her understudy then was another actress with a similar name to the one she’s now replacing: America Olivo.

Mendoza played one performance. On Facebook she wrote that she was grateful to be down to two nausea tablets and four painkillers a day to cope with her concussion. “Thank goodness I had such a brilliant neurologist who made sure I recovered properly,” she wrote. “Nice to be almost back to normal … almost anyway haha! Thanking God for peace, real friends, love and health and healing.”

At the time, it was said she was heading home to Australia. She’d had enough. But in time, she returned and overcame the various perils of “Turn Off the Dark.”

She’s now replacing Olivo, who bailed during the pandemic because she was upset people in other shows had been treated badly by producer Scott Rudin. She hadn’t even known him, but the whole Rudin scandal sent her off the deep end.

So welcome back, Natalie. I don’t think there’s any aerial work in “Moulin Rouge,” but if there is, I’m sure they have a net!