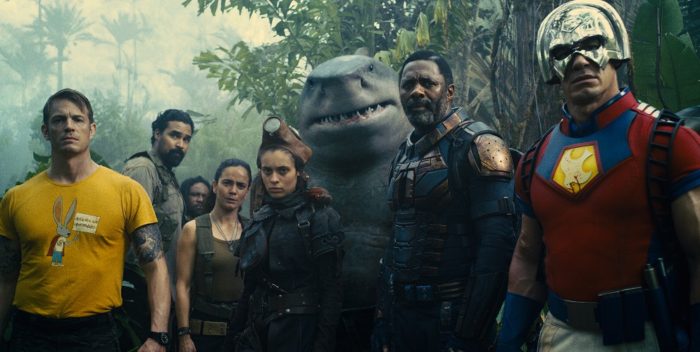 Ayer is no doubt peeved because James Gunn’s new “Suicide Squad” movie is getting raves from critics. (I’m going to see it today.)

Ayer says: “I put my life into Suicide Squad. I made something amazing. My cut is intricate and emotional journey with some bad people who are shit on and discarded (a theme that resonates in my soul). The studio cut is not my movie. Read that again. And my cut is not the 10 week director’s cut — it’s a fully mature edit by Lee Smith standing on the incredible work by John Gilroy. It’s all Steven Price’s brilliant score, with not a single radio song in the whole thing. It has traditional character arcs, amazing performances, a solid third-act resolution. A handful of people have seen it.”

After Snyder complained similarly, DC fans mounted a campaign to see the director’s cut– and we did, this year. Maybe Ayer will get the same treatment. And in 2035 we’ll get the DC version of “Mank” that will show how the intended versions of these movies were cast aside. 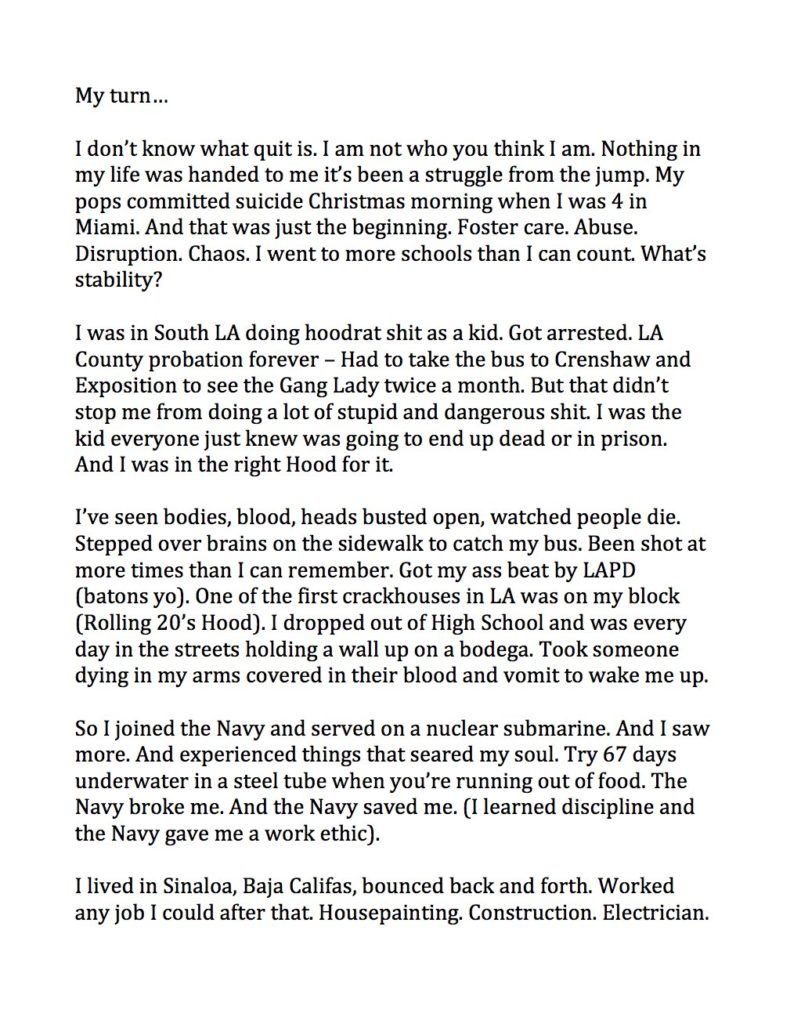 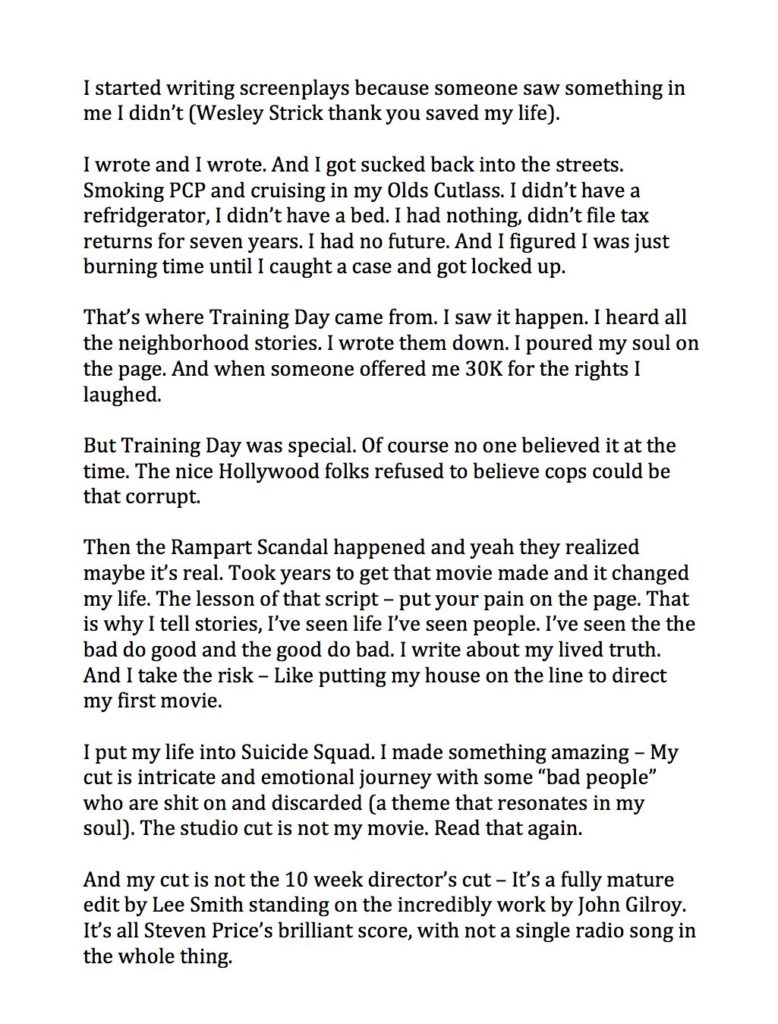 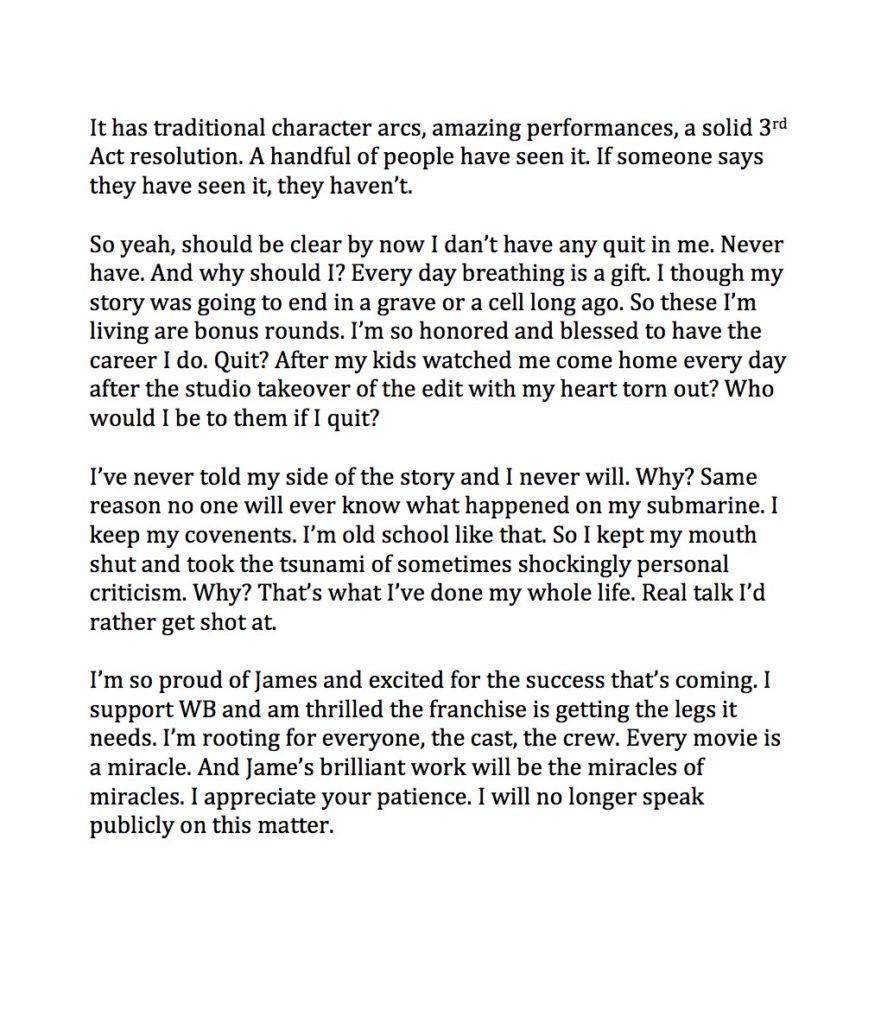