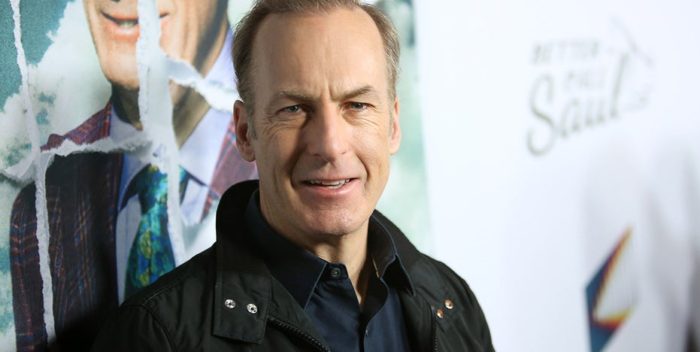 Odenkirk was rushed to the hospital and there was a 24 hour blackout on news about him. But I spoke to one person this afternoon who told me they were very positive about reports on the actor. Then the family released a statement thanking everyone for their support and interest.

Odenkirk, who’s 59 years old, started as a writer on “Saturday Night Live” in the late 1980s and worked his way up through various sketch comedy shows until he hit the big time as Saul the lawyer in “Breaking Bad.” After 10 seasons, he was spun off into his own show, “Better Call Saul.”  He was just starting to shoot the sixth and final season of “Saul.” Now it’s unclear what will happen but the show can wait until he’s in fine fettle again.