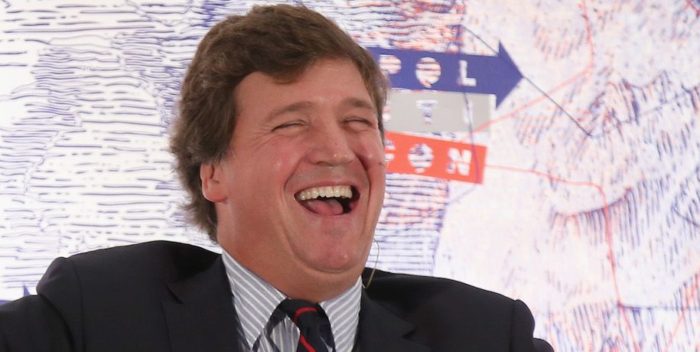 Not a good day for Rand Paul, or for Tucker Carlson.

These two dangerous public figures– who dispute the vaccines and are potentially killing people in their wake– got taken to tasik publicly this weekend.

Rand Paul got it on a call in show. Carlson got it in a Montana bait and tackle shop.

The Paul video looks like a set up, but who cares? He deserves it. And Carlson — look at him squirming. He thought he was in his element. But this guy Dan Bailey — fisherman, hunter — socks it to him.

Bailey said: “It’s not everyday you get to tell someone they are the worst person in the world and really mean it! What an asshole! This man has killed more people with vaccine misinformation, he has supported extreme racism, he is a fascist and does more to rip this country apart than anyone that calls themselves an American”

You know, these TikTok pranksters are really out of control. Rand Paul is a United States Senator! Does he really deserve this kind of disrespect? pic.twitter.com/1HvVmiFsrX