Did people actually spend this money for this crap food? Unbelievable. And very Trumpian, really! And in the end, no album was released.

It’s not even clear if there was a whole album ready for release. As you’ll see in my later items, Kanye did the exact same thing one year ago this week. He promised a “Donda” album, made a big PR splash, offered cover art and track lists, and nothing came of it. It may be some kind of seasonal bipolar disorder.

As for the snacks, what a fool believes…and yes there is a sucker born every minute… 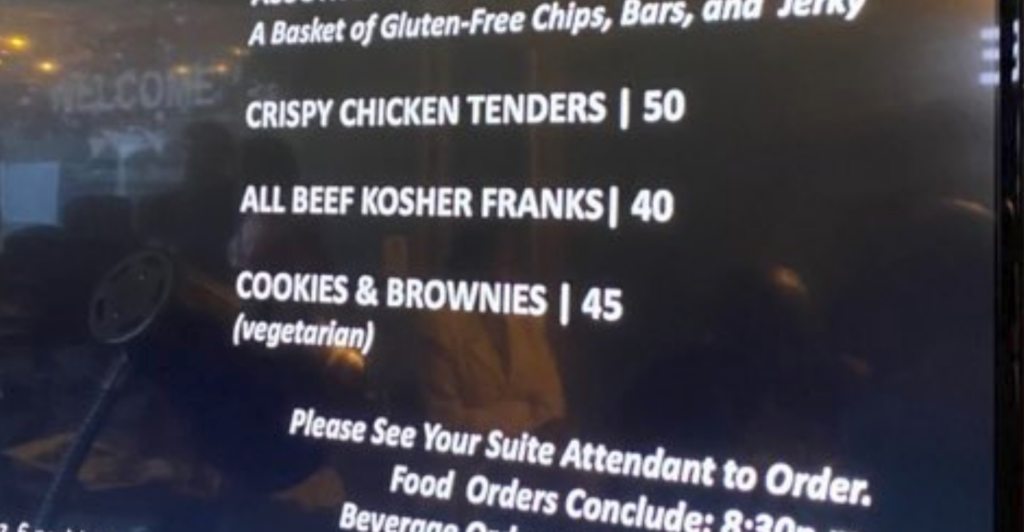