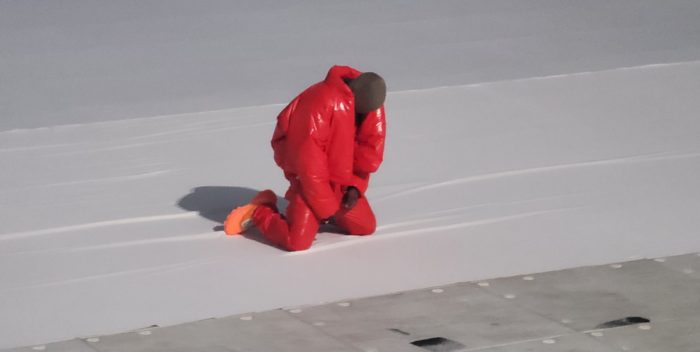 The Kanye West listening party is over. Nothing happened. The fans were duped.

The album promised, called “Donda,” was not released. Thousands packed Mercedes Benz Stadium in Atlanta, many for free. 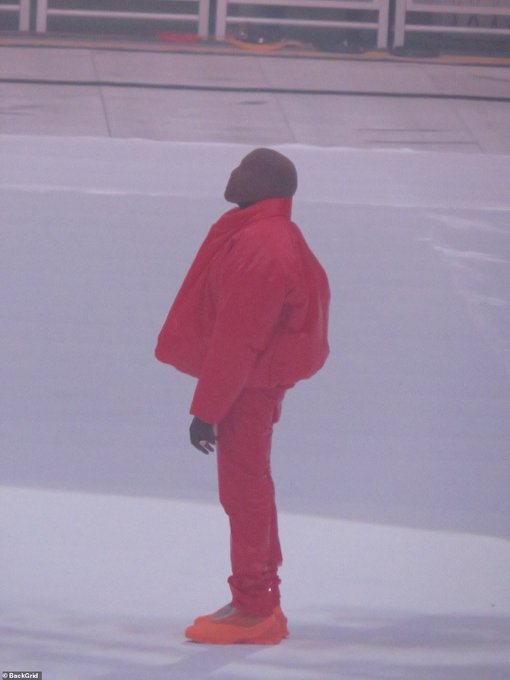 West was an hour late arriving. When he did, the album — or something — was played so loudly that no one could hear the lyrics, according to observers.

Kanye appeared and stood in the center of the stadium field wearing an orange snow suit jacket. The field was covered in white, as if it were fake snow.


Will there be an album? Donde esta Donda? Or was this just a big bipolar ego adventure? There’s a sucker born every minute.