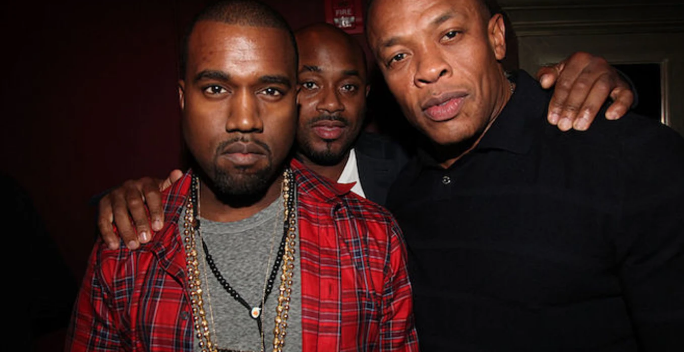 We’re coming up on 16th anniversary for Kanye West and George W. Bush. Kanye called then President Bush a racist on national television on the Hurricane Katrina telethon September 2, 2005. He blurted out on live TV, “George Bush doesn’t care about Black people.”

It was the first time realized collectively that Kanye had no control over his mouth.

Flash forward to last night. Kanye released a snippet of a new song called “No Child Left Behind. It’s from his “Donda” album, coming Thursday night with a listening party in Atlanta. The song, with the refrain “He’s done miracles on me,” set against a church organ indicates a religious theme in keeping with Kanye’s last couple of Christian themed albums. Ut’s used in a commercial for a decidedly unreligious product, Beats headphones by Dr. Dre, for Apple.

But the title is most interesting. Reports failed to note that “No Child Left Behind” was the name of a famous Bush administration program from 2001, designed to help poor and needy kids. It was ambitious but is also considered a historical failure.

Meantime, in the clip below, you can see Bush years later telling Matt Lauer of the Today show how much Kanye’s declaration hurt him. “It was disgusting,” Bush said.

In the time since, Kanye has become a Trump thumping Republican. And Trump became the enemy of the Bushes. So this new reference back to Bush by Kanye should signal that trouble is coming with “Donda.”