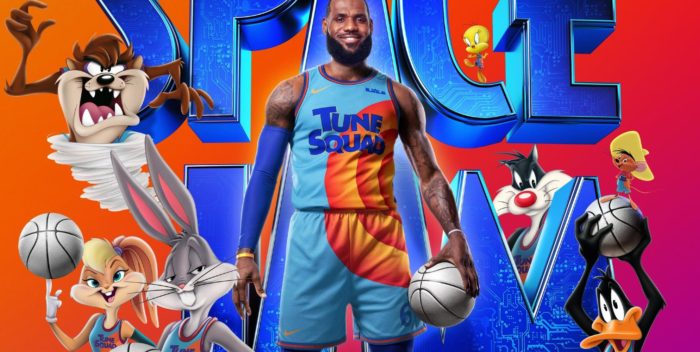 Sometimes it doesn’t matter how bad a movie is, or how brazen it is in promoting brads.

“Space Jam 2: A New Legacy” made $31 million this weekend despite terrible reviews. Basketball legend LeBron James stars in the sequel to the clever original from 1996 with Michael Jordan.

The new “Space Jam” scored a 31 on Rotten Tomatoes, and that was being kind. Most reviewers described it as not a movie but a trip to the Warner Bros. studio store. The corporate branding is over the top, sucking the charm out of the original premise.

“James’s natural charisma should allow the film to soar but he’s bogged down by an avalanche of distracting cameos, from Gremlins to Game of Thrones,” wrote the UK Observer.

“Just a Warner Bros ad with LeBron James and Looney Tunes characters as its spokespeople… a designed-by-algorithm shambles,” said another.

And yet, the movie — made by middling director Malcolm Lee, of “Soul Men” infamy — beat “Black Widow” on its second weekend. What that suggests is parents who are at wit’s end in the pandemic hit the “Space Jam” theaters in lieu of daycare. Does this mean “Space Jam 3” is coming soon? Undoubtedly.

If you watch “Space Jam 2,” which can be seen at home on HBO Max, the only interesting part of it is picking out all the images from 70 years of Warner Bros. movies and TV shows, from “Harry Potter” and “The Sopranos” to “The Wizard of Oz” and “Casablanca.” You’ll also see Gandalf, Frodo Baggins and Gollum from “The Lord of the Rings” movies.