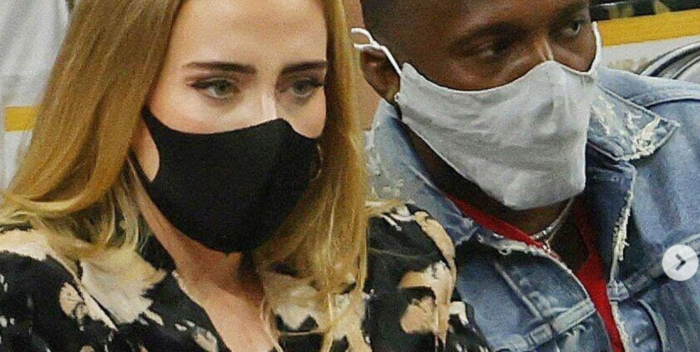 I’ve no doubt Adele is rich as Croesus, the famed ancient Greek king. She’s got a bunch of houses in Beverly Hills, and everything she could dream of.

But come November 15th– four months from now– she will also cross a professional divide. It will be six years since her last record. The album, “25,” sold a gazillion copies and made her an international superstar.

There have been rumors in the last couple of years that Adele would be doing something. But nothing followed. There was a fake story about her registering a song co-written with Taylor Swift.

Over this weekend she was photographed at the NBA Finals with super agent Rich Paul. Is she dating him? I don’t care. Adele Laurie Blue Adkins is 33 years old. She’s wasting her years by not recording. You do not get this time, or this voice, back.

In the time since “25” came out, Taylor Swift, Katy Perry, and her other contemporaries have put out dozens of records. Adele is almost not their contemporary anymore. She’s missed a big chunk of time dare I say it, demographically, when people who would have grown up to her music have now moved on, aged out of that generation.

Maybe she doesn’t care about singing, or music. Who knows? Maybe what she did was enough. Not for most artists, but maybe for her.

So we wait. For a surprise? I hope so.