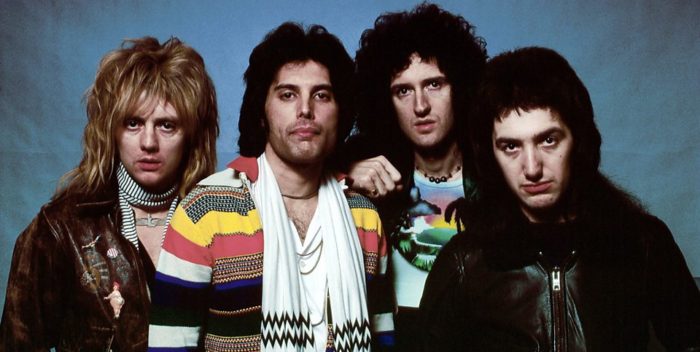 What year is it again?

Over the weekend, Queen’s Greatest Hits went to number 1 on iTunes. Joni Mitchell’s “Blue” is number 2.

PS Creedence Clearwater Revival’s Greatest Hits is number 14. It’s been in the top 10 for weeks. So have four of their singles. Maybe we’re in a time warp! 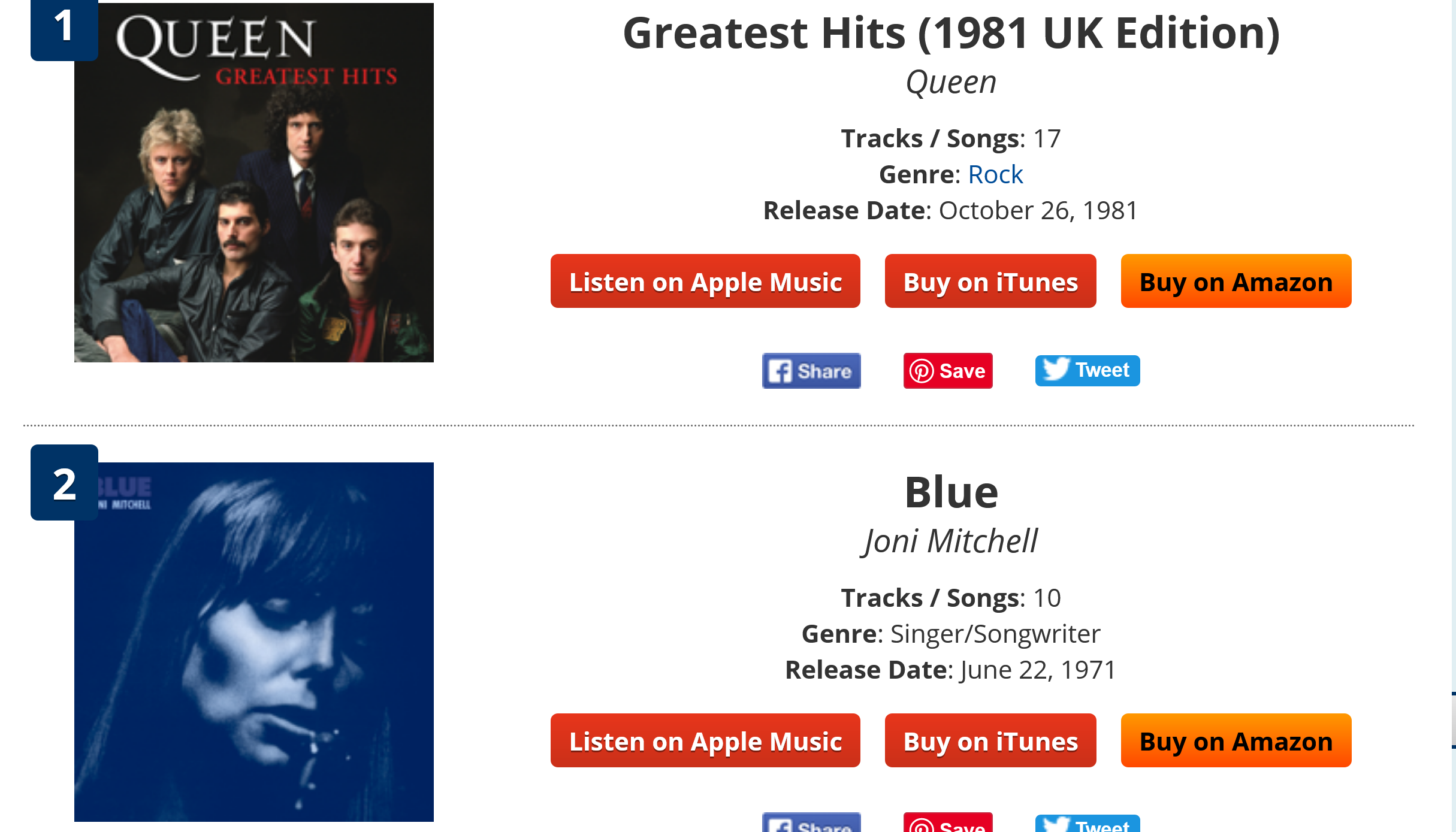