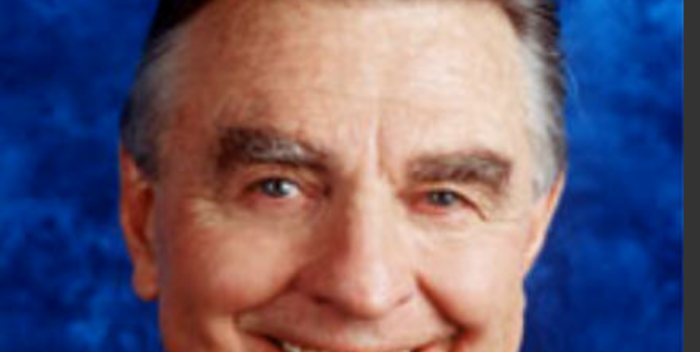 Ray McDonnell, known to millions as Dr.Joe Martin on “All My Children,” died on June 10th at age 93. The news is just being reported now.

McDonnell spent 40 years on “All My Children” as the kindly patriarch of the Martin family, always patient even the people around him were having affairs, getting amnesia, and sleeping with Susan Lucci’s Erica Kane. You kind of hoped Dr. Joe had a secret life we didn’t see, drinking and partying and driving a sports car.

McDonnell was on “All My Children” from the beginning to the end, starting in 1970. Before that he spent most of the 196os on CBS’s “The Edge of Night.” He received a Lifetime Achievement Award from the Daytime Emmys in 2004. On “Edge of Night” his character was named for the show’s associate producer, Phil Capice, who went on to fame as the producer of “Dallas.”

How Ray McDonnell did it, with all those wild plots, was his own mystery. But he was steady as a rock, and you looked for him to remain calm in crazy Pine Valley. RIP.