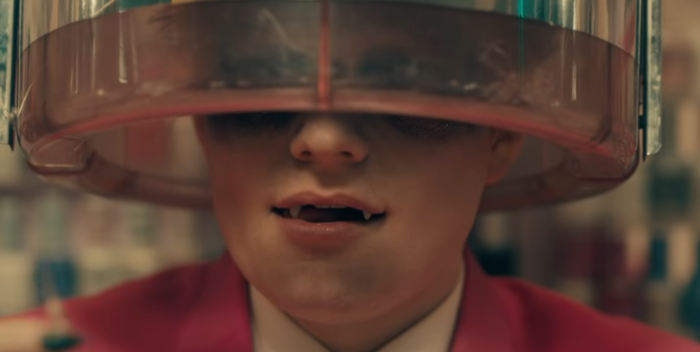 The two big releases of note this morning are each pretty fascinating in their own way.

Ed Sheeran is back, channeling the 80s with a synth pop throwback called “Bad Habits.” This single sounds like something Phil Collins forgot to put out around 1988. Ed, known for making music that sounds like something you’re already heard, really accomplishes that here. Sheeran will not be remembered for innovation, that’s for sure. But if you’re longing for mid 80s MTV, this is it all over again. “Bad Habits” is already number 1 on iTunes.

The other release of note today is from the upcoming movie “Annette.” The stars, Adam Driver and Marion Cotillard, sing a catchy choral repetition called “We Love Each Other So Much.” The song is written and produced by Sparks, the cult 70s art pop duo currently having a revival thanks to Edgar Wright’s documentary. The song is light on actual lyrics but it has a haunting hook.