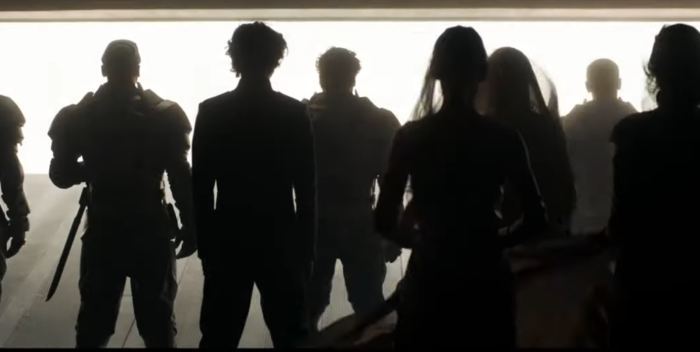 Warner Bros has really moved around its fall schedule.

Originally, the remake of “Dune” was coming on October 1st. Now that’s been changed to October 22nd. This doesn’t affect its premiere at the Toronto Film Festival, but could upset Anna Wintour. She was planning to go all “Dune” for her Met Ball, putting the spotlight on star Timothee Chalamet on September 13th.

Then, David Chase’s “Many Saints of Newark” — in which I’m hearing great things Alessandro Nivola as Dickie Molisante — takes the October 1st slot, a week later than planned.

And into the mix comes Clint Eastwood’s “Cry Macho,” which will move up by three weeks to September 17th. The 91 year old director is a phenom, that’s for sure. I’m sure he’s planning his next project. When you look at him from the 1950s on TV through now, it’s mind blowing. What a career!

In the end, all three films sound like they have strong potential, so we’ll assume WB knows why all the dates keep changing, and it doesn’t matter.