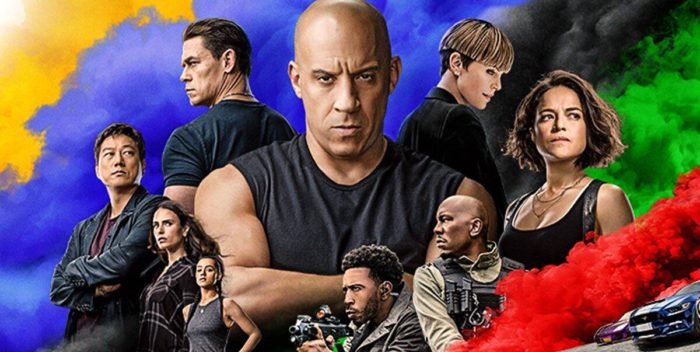 This morning, my friend Mark Simone asked me on WOR Radio if people would come back to the movie theaters.

The answer, last night, was a resounding Yes!

“F9: The Fast and Furious Saga,” made $7.1 million in previews. In previews. No studios, especially Universal, hands out numbers for previews like that. “F9” could easily make $100 million by Sunday  night.

Is it good? In what sense? It’s the 9th (or maybe 10th) installment of this long popular series starring Vin Diesel, Michelle Rodriguez, The Rock and formerly, Paul Walker. And a lot of cars, crashing. This installment also includes, weirdly, two Oscar winners, Helen Mirren and Charlize Theron. And just for fun, rapper Cardi B.

So, yes, people will go to the theaters if there’s a movie they want to see, and one that looks like it must be on a big screen. And F9? It doesn’t mean delete, thank goodness. It’s a control key on your computer. And these days, director Justin Lin is in total control!