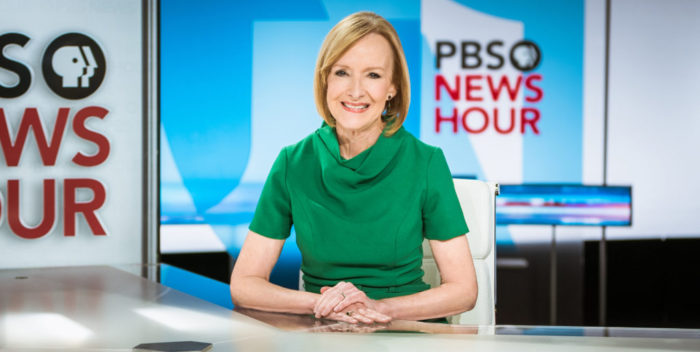 In News, many awards for PBS, and one for ABC News for their Breonna Taylor special. Nothing for NBC or CBS. I’m surprised “60 Minutes” didn’t get anything, they had a lot of important reports.

I’m thrilled for Steve McQueen with “Small Axe.” What an achievement! “Mangold” could have been a standalone Best Picture nominee.