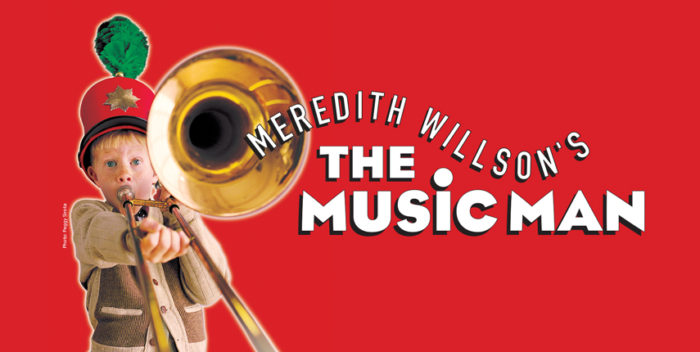 “The Music Man” sold out whatever seats it had left on telecharge.com Tuesday.

The musical revival starring Hugh Jackman and Sutton Foster had already sold most of its seats to ticket brokers. They’re listing them on various resale sites for up to $4,000 a ticket or more.

But StubHub might have the highest price ticket yet: one seat on the night of December 22nd, for a total of $11,777.49. It’s in the fourth row center at the St. James Theater.

There’s only one of these as far as I can tell. Your plus-one or date might have to settle for something in the $4,0000 range.

For that much money, you could take a group of friends to any other excellent show like “Hamilton” or the “Company” revival, not to mention dinner at Broadway watering hole like Joe Allen or Orso and still have money left for a limo. 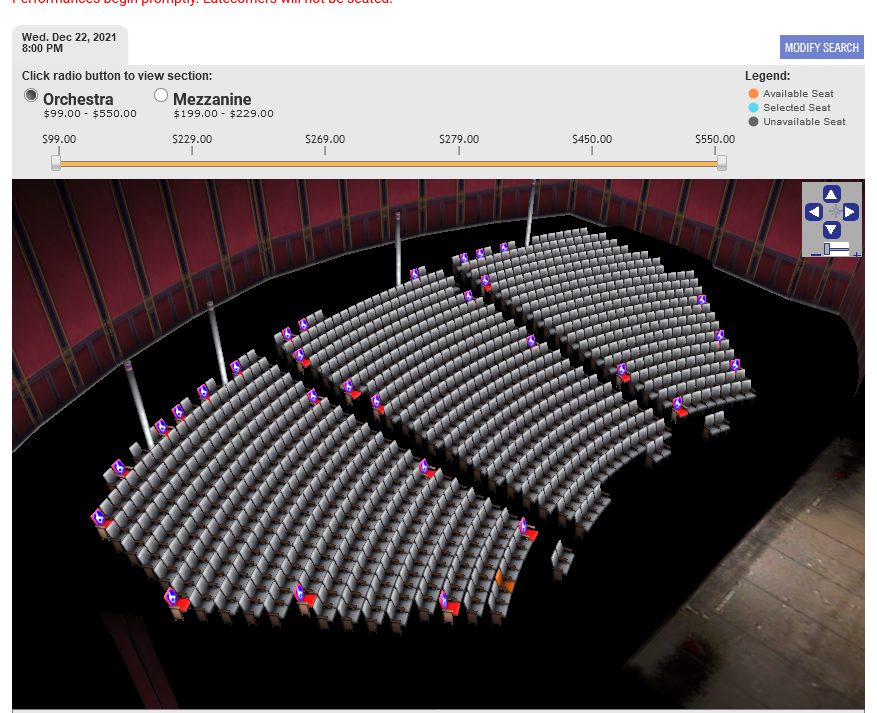