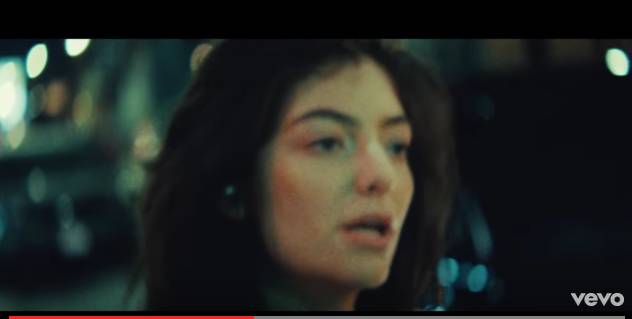 So now what? Why, a new album, of course, named for the single. And then a tour next year when everyone’s forgotten about the album. Sounds like a plan. “Solar Power,” is produced, like everything else, by Jack Antonoff.

Plus the new album will be bio-degradable or something.

“I didn’t wanna make something that would end up in a landfill in 2 years, but more than that, I wanted to make something that symbolised my commitment to asking questions of our systems, and making stuff with intention and sensitivity,” Lorde said. “I’m calling it a music box. It’ll be the same size and shape as a CD, and you can buy it where CDs live, but this is something totally different. If you’re torn on which hold-in-your-hands, flip-through-the-pages thing to buy to best enjoy this album, honestly, I’d go for the music box.”

Whatever. The tour starts next spring in Nashville. This isn’t how things work. If the album is a bust in August– and look, even a hit album doesn’t last more than a few weeks anymore– she’ll have to have a new album in April 2022 or a hit of some kind to tour behind. Why not wait and release the album next February? Since you’ve already had a single that didn’t work?

Well, no one asked US! No word yet on whether Lorde will pick up where she left off with her anti-Israel sentiment.