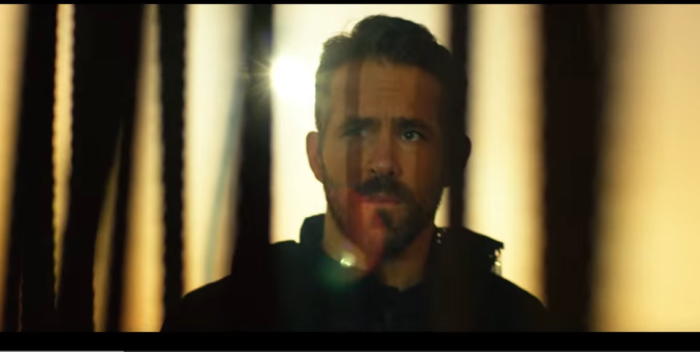 It looks like we’ve got a big box office disappointment coming in this week.

Now LionsGate is preparing for a much lower five day total through the weekend. If they don’t make $14 million, things will be very bleak.

The original film made $75 million in the US and another $100 million internationally. That’s not a massive hit, but Avi Lerner and co. went ahead with sequel. Even if the sequel cost nothing to make, they thought they’d have a hit again.

But Rotten Tomatoes scores it around 27% and the audience interest is only at 83%. This is despite terrific actors– Samuel L. Jackson, Ryan Reynolds, and Salma Hayek. Who wouldn’t want to see them in action comedy?

But the reviews say there was so script, and that the movie is plodding and repetitive. Theatergoers may wind up putting off their return to movie houses and wait for “Fast and Furious 9” next week.

Me? I thought this was called “The Hitman’s Bodyguard’s Wife.” Maybe that was a better idea. If this one is a dud I doubt we’ll see a third installment, but you know it will be a TV series in five years if not less.