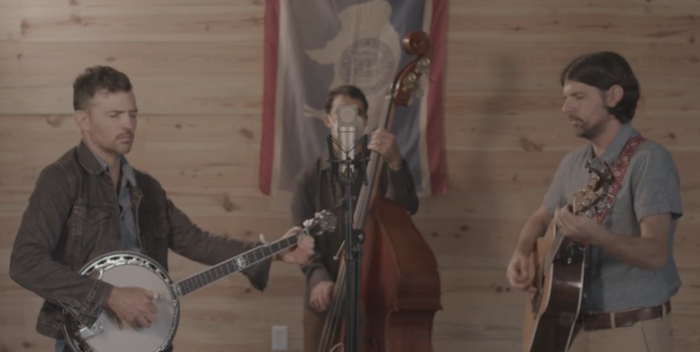 Just a few short years ago, John Logan wrote the revised script for Sting’s musical, “The Last Ship,” which sailed on Broadway then went out for refitting in other versions in the UK, Los Angeles, and Toronto.

Now Logan has written another seafaring musical called “Swept Away,” not be confused with Lina Wertmuller’s famed movie from the 1970s. This “Swept Away” will open January 9th at Berkeley Rep, starring John Gallagher Jr. and Stark Sands. Michael Mayer is directing.

“Swept Away” is set in 1888, off the coast of New Bedford, MA. When a violent storm sinks their whaling ship, the four surviving souls — a young man in search of adventure, his older brother who has sworn to protect him, a captain at the end of a long career at sea, and a worldly first mate who has fallen from grace — each face a reckoning: How far will I go to stay alive? And can I live with the consequences?

Doesn’t this sound like “The Last Ship” moved from Newcastle, England to the Massachusetts coast?