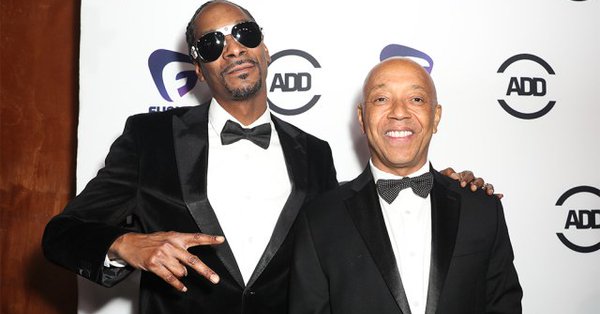 Reality, as we all know, bites.

This is even true for Snoop Dogg, aka Calvin Broadus. The rapper known for being stoned all the time and appearing in commercials with Martha Stewart, is taking a 9 to 5 job. He’s going to be an exec with DefJam Records. Presumably he’ll get a paycheck and benefits.

Snoop can currently be heard on a remix of “Peaches,” the Justin Bieber single, with Usher and Ludacris. “Peaches” is a big hit, but there are a lot of people who divide that peach pie. Even Justin Bieber may have to take a job soon!