It used to be you could not get a ticket to “Hamilton” to save your life.

Then the pandemic hit. And the filmed version of the award winning musical on Disney Plus.

Now, when “Hamilton” returns in the fall, you’ve pretty much got your choice of dates and prices. The first few weeks beginning September 29th are backed up with old orders. But as the calendar pages fly through October, November and hit December 1st, a chance to be “in the room” with Alexander H and all his friends is wide open. 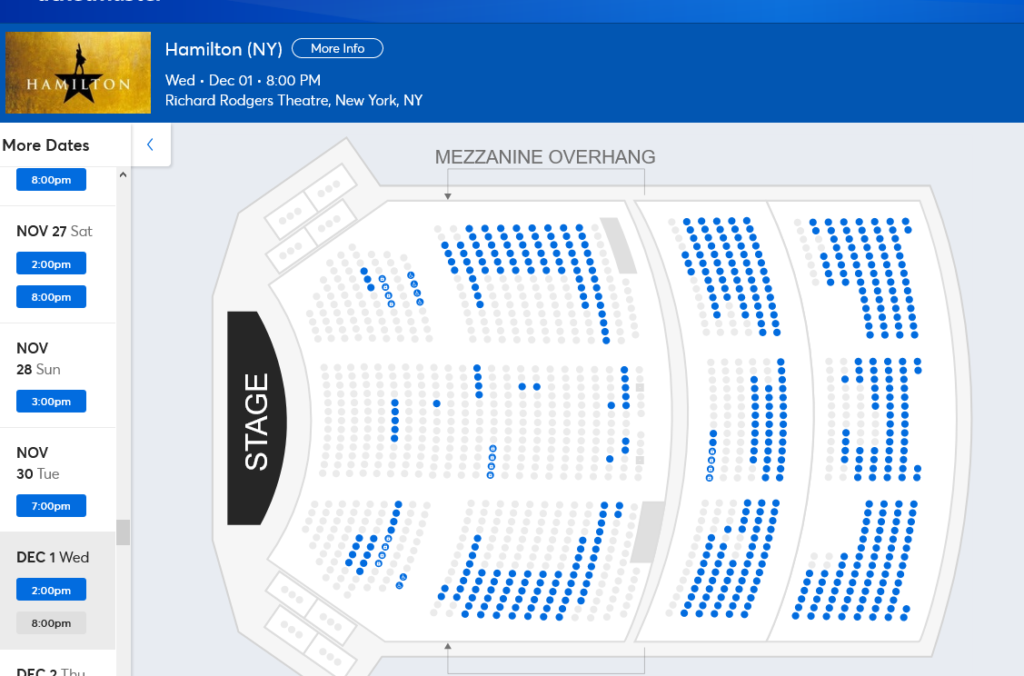 Old shows that are selling tickets are having a tough time. But new shows are finding it even more difficult. So far tickets for “MJ: The Michael Jackson Musical” are stagnant. Even “Company,” the most anticipated holdover from the 2020 season, shows seas of blue — meaning open seats for sale — on telecharge.com. Same for “Diana: The Musical.” And the brilliant “Girl from the North Country.” 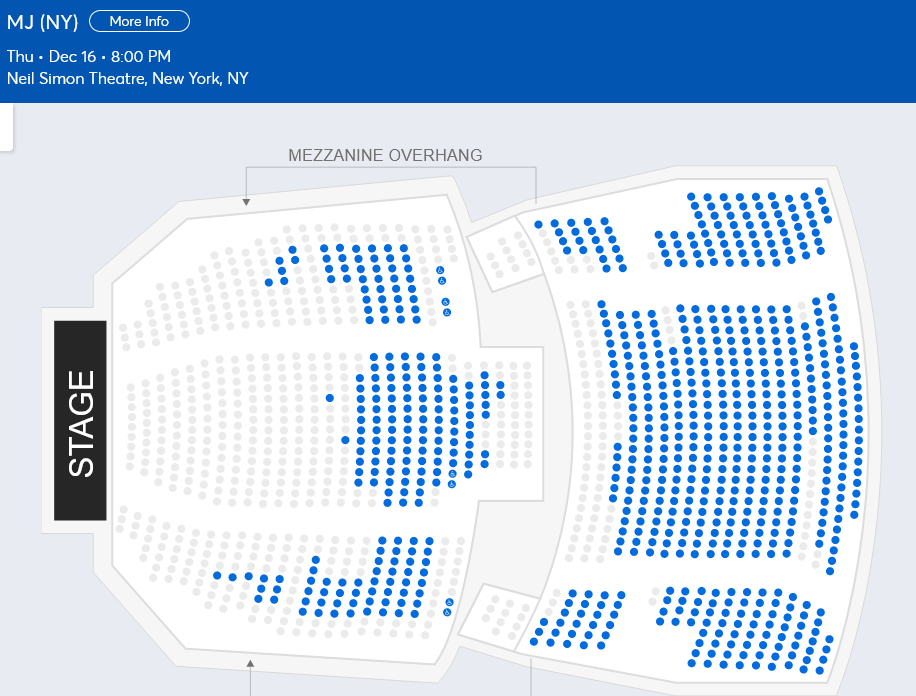 Want to see “The Lion King” on September 30th at 8pm? It’s yours, the whole house. Or how about “Wicked”, same night? Same thing.

So what’s going on? Prices are high, and obviously people are wary about returning to the tight seating of a Broadway theater. But if they’re vaccinated there should be no issue, and you can always wear a mask if you’re concerned.

But Broadway will need momentum and a shot of Adrenalin to get re-started. It will take more than a two hour special on CBS on September 26th. All summer the shows will have to be promoting themselves on TV, radio, and social media, priming interest in a return to the glories of Broadway.

Meantime, this is the moment, that very moment, to take advantage of ticket availability. This temporary lull in buying won’t last. The early bird will get that worm.