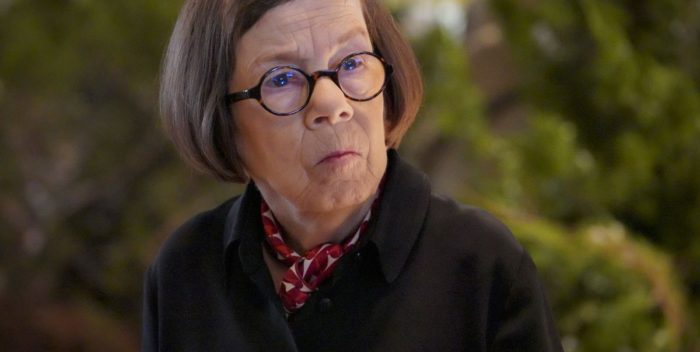 “NCIS Los Angeles” is going through some changes.

Gerald McRaney, TV veteran and Emmy winner, was just promoted from recurring to regular for next season. McRay, who’s 73, plays retired Adm. Hollis Kilbride, who advises and counsels the Los Angeles division of the NCIS Special Projects unit during their undercover operations.

But why need McRaney full time when Linda Hunt, who’s been playing Hetty since 2009, runs that NCIS? Hetty is beloved, and the audience tunes in for her.

But Hunt, who’s 76, didn’t really participate this season because of COVID. She appeared just in the last episode, fully vaccinated, and sparkling as usual. But at 76, the much awarded actress has had a phenomenal career and may not want to have a grueling schedule.

McRaney’s promotion suggests that he will be running NCIS Los Angeles in the next season, with Hetty semi-retired. Hunt could make occasional appearances. McRaney certainly isn’t replacing the two younger actors who just got written out of the show. He and Hunt would be the same demographic.

Linda Hunt should get a special Emmy or something this fall. She was Oscar nominated years ago for “The Year of Living Dangerously.” She’s a gem in Hollywood.