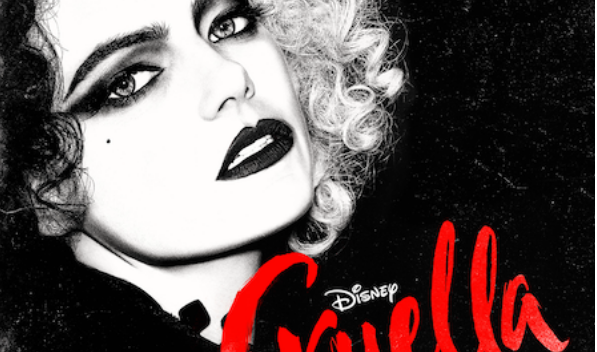 Disney’s “Cruella” was a disappointment this weekend at the box office.

“Cruella” may have been bobbled by its access on Disney Plus. But subscribers who already pay $6.99 a month had to fork over another $29.99 to see the Emma Stone- Emma Thompson feature.

How many people did that? We may never know. Movie streaming is an opaque business. We have to depend on numbers from the studios if they give them at all.

Would “Cruella” have been bigger at the box office if it weren’t streaming? I think so, even if just another $10 million. And forcing people to see it on the big screen — with its lavish production — might have created some word of mouth. But we’ll never know.

The biggest issue with “Cruella” was that it was neither fish nor fowl. Was it for kids? Not really. So was it for adults? Not really? Was it for dogs? Possibly. But Cruella DeVil as the Joker was tricky. If Disney goes ahead with a sequel, they’ll have to go more “Maleficent” if that’s possible and less tongue in cheek. And that would mean losing an essential flavor.