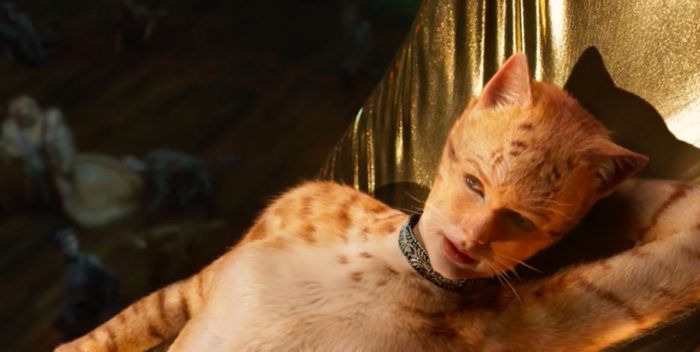 You’d think having been in “Cats” was enough to dissuade Taylor Swift from acting in more movies.

But the Folklore I’ve heard is that Taylor is in David O. Russell’s up coming all star movie that may be called “Canterbury Glass.”

No one knows much about this movie except it has a huge cast of star including: Christian Bale, John David Washington, Margot Robbie, Alessandro Nivola, Rami Malek, Anna Taylor-Joy, Michael Shannon, and Zoe Saldana, as well as Mike Myers, Chris Rock and Robert De Niro.

I am told that the film is “period piece” set in the Depression. That’s pretty much more than anyone’s heard before. But beyond that, the actual plot and characters remain a mystery.

Will Taylor play a Depression waif? Or will she be a singer? Will she write a song for the movie? Her “Cats” number, “Beautiful Ghosts,” did get her Grammy and Golden Globe nominations. This one could be an Oscar nom.

“Canterbury Glass” or whatever it’s called will eventually be released by 21st Century Not Fox or whatever it’s called, sometime in the future (but probably not this year). It’s Russell’s first movie since “Joy,” and he’s got Emmanuel Lubezki, annoyingly nicknamed “Chivo,” doing the cinematography. This will be a must see film.