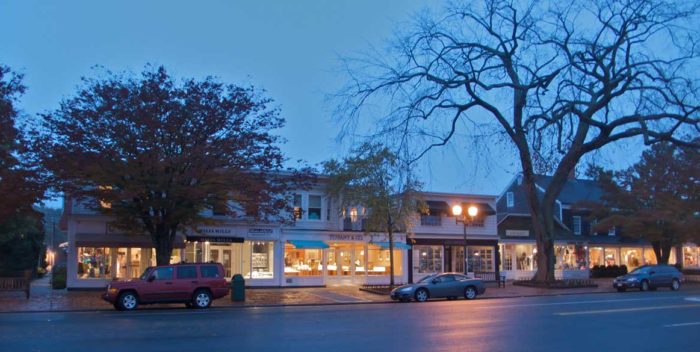 Who said newspapers were dead? Not Dylan Howard, the former tabloid wunderkind from American Media before it rebranded as A360 Media. Since leaving the controversial publisher, Howard has quietly (and quickly) built a series of media companies including launching the 83-year-old fashion bible, Grazia, into the USA from the Italian powerhouse Mondadori Media.

Now the East End of New York is about to get a shake-up. Move over Hamptons Magazine, Dan’s Papers, and Purist, Howard’s Grazia Gazette: The Hamptons edition hits the streets and homes from today. I got a look at the product yesterday and it is stacked with advertisers like Ferragamo, Bentley, One&Only Resorts, Zero Bond and more.

The cover star is Madelyn Cline from Netflix’s hit show Outer Banks. But Howard still brings his style of journalism to the forefront with a compelling read on the halcyon days of disco at Studio 54. In all, it’s a luxury newspaper for the rich and famous designed and distributed to the playground of America’s rich and famous.

Howard, who has kept a low profile since exiting American Media, told me he’s releasing “at least” six editions of the Grazia Gazette: The Hamptons through labor day and the print run is 45,000 plus 200K digital distribution. You’ve got to give it to the 39-year-old Australian, who owns 100% of the company and has zero private investors, as he told me. He’s bounced back from the Trump and Bezos controversies and is building his own media empire. No surprise to learn that one of his media conglomerates is aptly called Empire Media Group, Inc.