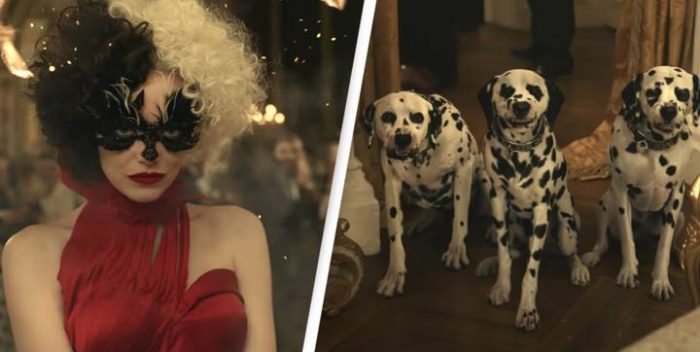 Here’s a nice reminder from PETA. Thanks to Moira Colley:
PETA pushed for a disclaimer for “Cruella” urging audiences not to buy dogs, and the following message now appears during the film’s credits: “Every dog deserves a loving home. If you’re ready for the commitment of pet ownership, please consider visiting your local animal rescue to find the right pet for you.”
(Editor’s note: there are two other mutts in that movie that are very, very. Same goes for them!)
Below, please find a statement from PETA Senior Vice President Lisa Lange:
“Talk about a Disney ending! When PETA heard that Cruella was in the works, we reminded the House of Mouse that animal shelters were flooded with Dalmatians reportedly bought and discarded by 101 Dalmatians fans 25 years ago. We urged the studio to add an “adopt, don’t shop” disclaimer, so we’re howling with joy to see Disney’s on-screen message encouraging viewers to give dogs in shelters their happily ever after.” 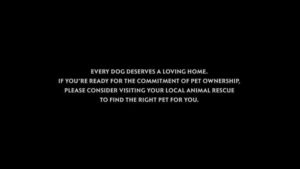 PETA notes that “adopt, don’t shop” is a black-and-white issue: Breeders and pet stores churn out litter after litter of puppies, even though an estimated 70 million dogs and cats in the U.S. are homeless at any given time, an estimated 10% of whom end up in animal shelters. PETA and Disney encourage everyone ready for the lifetime commitment of caring for an animal to adopt from their local shelter.