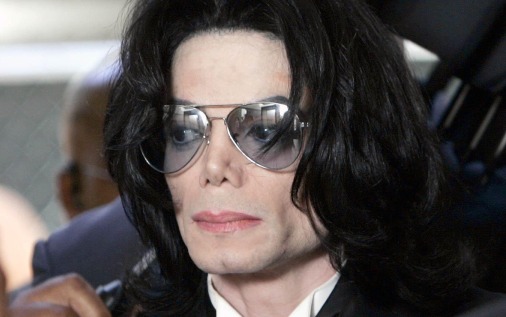 Journalist Martin Bashir made his name on two big celebrity interviews. One was for the BBC with Princess Diana. The other was with ABC concerning Michael Jackson.

Now Bashir has been ousted from the BBC. An investigation published just now has found Bashir “deceived” Princess Diana by showing her brother phony documents to get the 1995 interview. The interview was an international sensation that basically exposed her marriage as a fraud and ended it.

In 2003, Bashir interviewed Michael Jackson at his Neverland Ranch when the Arvizo family was visiting. The ABC special made Jackson seem like a pedophile. It prompted a new investigation from then Santa Barbara District Attorney Tom Sneddon, who was looking for a reason to arrest the singer.

What followed was an avalanche of bad publicity, Sneddon contacting the Arvizos to create a case that didn’t exist, an arrest, humiliation for the singer, and a 2005 trial in which Jackson was acquitted.

Jackson, humiliated, left town and died four years later after a series of moves, trips, and poor choices led to a Dr. Conrad Murray killing him during a neglectful treatment.

The whole time Bashir filmed Jackson, Jackson’s videographer was documenting the episode. In court, we were able to see that “outtake” film as part of Jackson’s defense. The results were shocking, and certainly affected the jury’s decision to acquit Jackson. Bashir clearly used Jackson, and led him to say certain things and appear as Bashir wanted him to, in order to create false impressions.

Maybe now that the BBC has re-evaluated Bashir’s manipulations in the Princess Diana case, ABC will turn its attention to the Michael Jackson story.