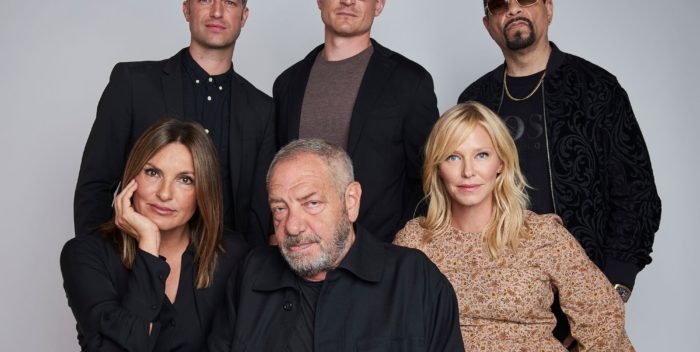 I can’t think of anything like this in TV history.

Dick Wolf, as I told you last week, has two full nights in a row on NBC with his “Law & Order” and “Chicago” shows.

Now he also has a third full night on CBS with his “FBI” shows.

Wolf commands all of Tuesday, Wednesday and Thursday basically, from 8 to 11pm on America’s top form of communication.

That’s NINE hours of prime time. And who knows what’s next? The whole thing has become a lesson in branding, that’s for sure.

CBS is so conscious of Wolf’s supremacy that they’re moving old war horse “NCIS” to Mondays and following it up with a new “NCIS,” set in Hawaii. Or Hawai’i, as it’s being called. (I don’t know what its pronouns are. Lai or laid?)

Well kudos to Mr. Wolf. I said this last week and I’ll say it again. If he has 9 successful hours of prime time TV, the Emmy Awards cannot ignore him. At least celebrate him in some way. There’s obviously an audience for him.