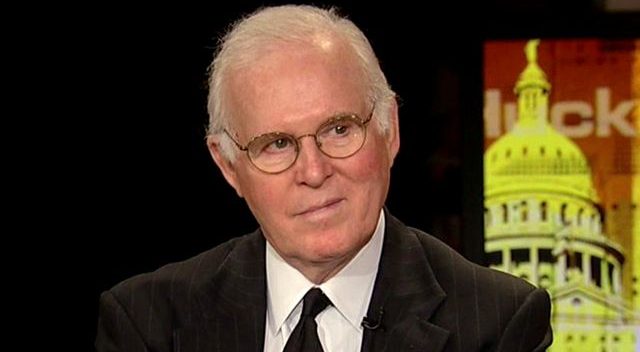 Charles Grodin has passed away, sadly. The 86 year old star was a great character actor, some time leading man, writer, raconteur, talk show host. He was also great pals with Regis Philbin and David Letterman off screen. They often hung out together and enjoyed each other’s company.

Chuck Grodin burst on the scene in 1972 as the off beat star of Neil Simon and Nora Ephron’s comedy classic, “The Heartbreak Kid.” He got a Golden Globe nomination for that role. Grodin has no other real awards, but he never went after them. He wasn’t that kind of guy.

Grodin’s turn with Dyan Cannon in Warren Beatty’s “Heaven Can Wait,” written by Buck Henry, from 1978, is award winning, however. The two of them should have won Oscars. They’re just hysterical.  Grodin co-starred with Goldie Hawn and Chevy Chase in “Seems Like Old Times,” with Robert DeNiro in “Midnight Run,” and two big back to back hits with Beethoven the dog as the human star of the movies.

Other projects included several books, a talk show, radio show, and a variety of situations that showcased his humorous and erudite personality. He wasn’t a curmudgeon but he liked to play an oddball character on Letterman’s talk show. Dave loved it, and Grodin was a refreshing challenge to the notion of a Hollywood star. And he was a star.