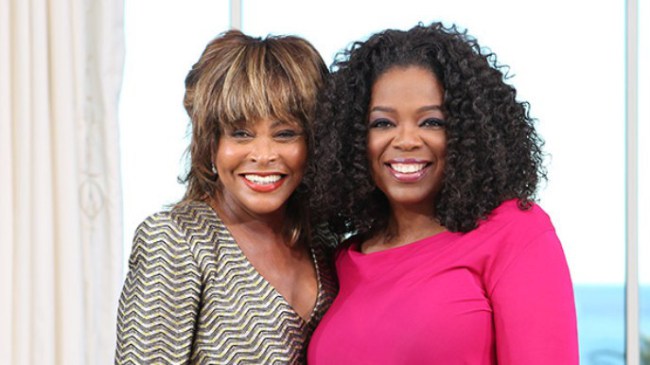 As you’ve read today, AT&T is spinning off WarnerMedia into a new company and merging it with the Discovery Network. This means everything that isn’t Disney or Netflix or NBC Universal will now be one. HBOCNNWarnerBrosTNTTBS etc and DiscoveryHistorySmithsonianTLC and so on.

Who wins? Oprah Winfrey comes out of this looking pretty good. Last December 2020 she sold 95% of her OWN Network to Discovery for $36 million in stock. She kept 5% of the network and keeps running it herself. Not bad.

At the time, her Harpo Inc, which received the stock, declared it would sell half the shares it got. The total then was 1.34 million. They were likely sold but even if they weren’t, Oprah had a nice chunk of Discovery. Now she has a nice chunk of the new company.

This means OWN is a cousin of all those companies that I mentioned above. Oprah also has a stake in CBS, where she does specials, like the royals, appears on “60 Minutes,”  and on bff Gayle King’s “CBS This Morning.”

Plus Oprah is doing specials for Apple TV, like her mental health series with Prince Harry. On Saturday night, Oprah appeared on Clive Davis’s Zoom Gala and talked just about her friendship with Tina Turner.

She also has the number 1 book in the country.