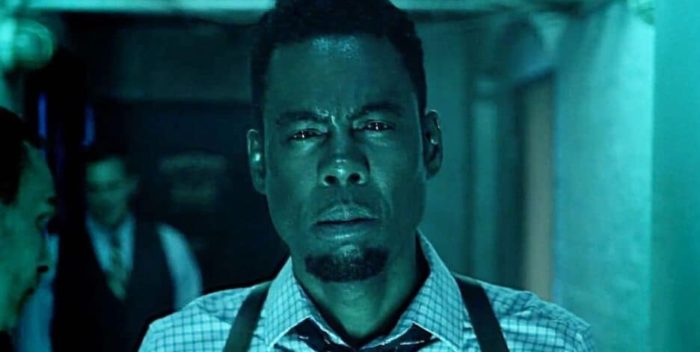 “Spiral” is a horror. Literally.

The “Saw” sequel with Chris Rock was supposed to hit over $14 million over the weekend. It came in at $8.725 million.

Exhibitor Relations’ Jeff Bock called it a “massive fail” on Twitter. “This is a $1 billion franchise,” he noted.

Distributor Lions Gate, despite movie theaters re-opening, has had a bad time of it so far in 2021. They’re in 6th place for marketshare and have no actual hits. The box office has been dominated by Warner Bros, Disney, and Universal.

It could be there are too many horror films and too many dark movies at one time, overkill at this point. People are horror-ed out.