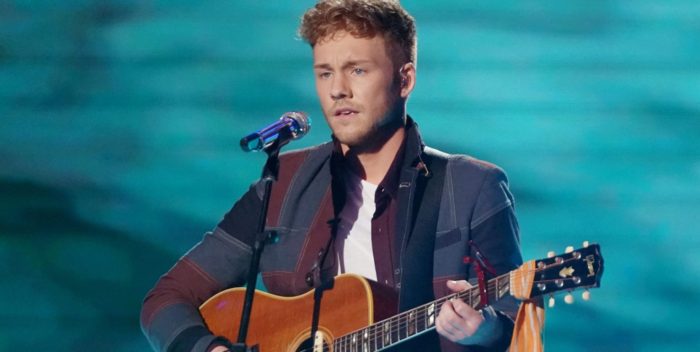 Talk about making lemonade from lemons.

Ironically, Metts was dropped himself last Sunday from “American Idol.” He didn’t make the final 5 contestants. One singer who did make the top 5 has subsequently been dropped from the show.

“Idol” made a huge mistake. If this single really takes off, Metts could be on the radio as “Idol” is choosing its winner in two weeks. Good lord.

Also, Metts has put this out as an indie single. He can sign with anyone if he has a hit. I’ve no doubt he’s gotten the attention of few record labels already.