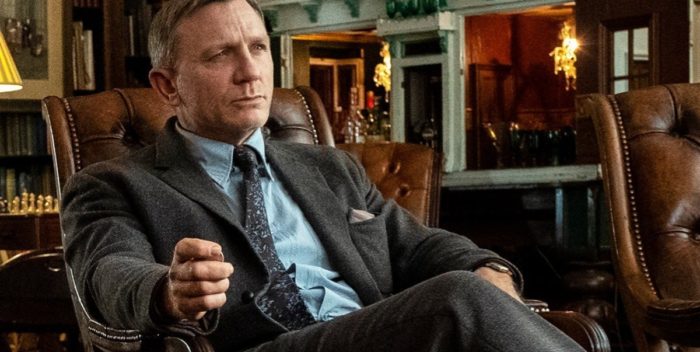 Rian Johnson’s second “Knives Out” is picking up steam.

Of course, Daniel Craig returns as Benoit Blanc, the detective with the sly Southern accent.

He won’t be stopping there. Every day new names are thrown into the group as the mystery about the mystery deepens.

This “Knives Out” will be a murder mystery set in Greece, apparently. So there might be Greek actors. And Johnson had once mentioned to me the possibility of Ana de Armas crossing over from the first installment.

Netflix is paying a gazillion dollars for this movie and the next one. Actually, the number is $469 million. Yes, for two movies. So they’d better be good. No pressure here!