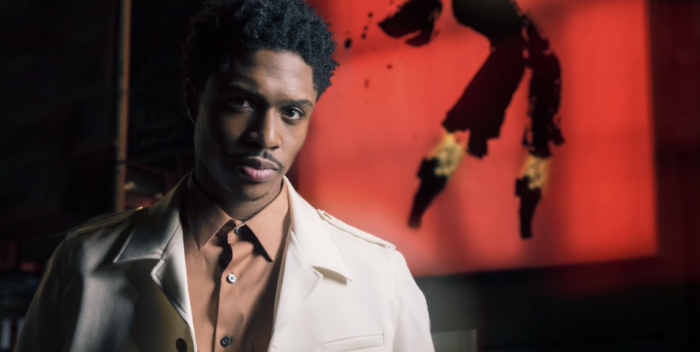 The Michael Jackson musical is here.

“MJ” will get seven weeks of previews beginning December 20th and open February 1, 2022. This will be a show dependent on suspension of disbelief and a willingness to dance in the aisles.

There have been worse ideas.

The Michael Jackson musical will go from his childhood through the success of “Thriller,” and there before things get too weird. Maybe they’ll throw in some songs from “Bad,” too.

Running concurrently with the Temptations musical, “Ain’t Too Proud,” we’ll be getting real dose of Motown and a third show in which Berry Gordy is a character. That may be a record.

Look for a lot of Moonwalking, beaded silver gloves for sale in the lobby, and everyone singing “Billie Jean” together, standing in the theater. It should be a lot of fun.

Don’t stop til you get enough!

PS You know, this would after the story of the musical, but Michael did make his kids wear masks all those years. He was prescient!