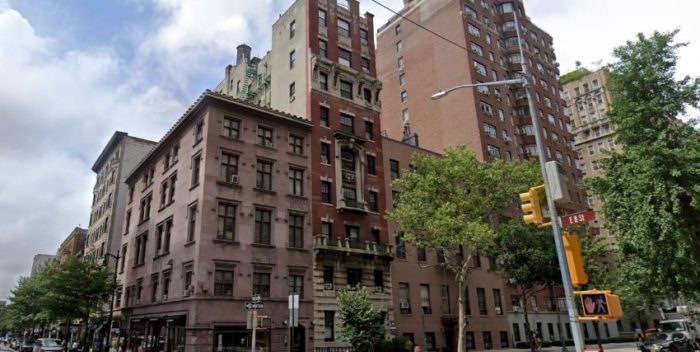 Joel Maisel isn’t a real person, but his portrayer on “The Marvelous Mrs. Maisel” is actor Michael Zegen.

Josh and Marc Zegen own a real estate development company called Madison Realty Capital. They want to demolish14-16 Fifth Avenue, between 8th and 9th Streets, and replace the two small unassuming structures with a 230 foot tower of mindblowingly expensive apartments only billionaires could afford. The ground floor would be some kind of expensive retail establishment that no one in our neighborhood wants or needs.

We would like a supermarket, but they’ve been driven out of the area by greedy real estate developers and landlords.

Apparently, the new building would have fewer apartments than the ones already there. And the people who live in 14-16 would be replaced by Wall Street financiers and foreign investors.

Ironically, I reported that last week a brawl broke out just two blocks away during a remote shoot for “Mrs. Maisel.” Star Rachel Brosnahan was accosted by a Washington Square habituee who put another man in a headlock. Michael Zegen wasn’t there. But his brothers can always describe the incident to their prospective buyers of $30 million apartments. 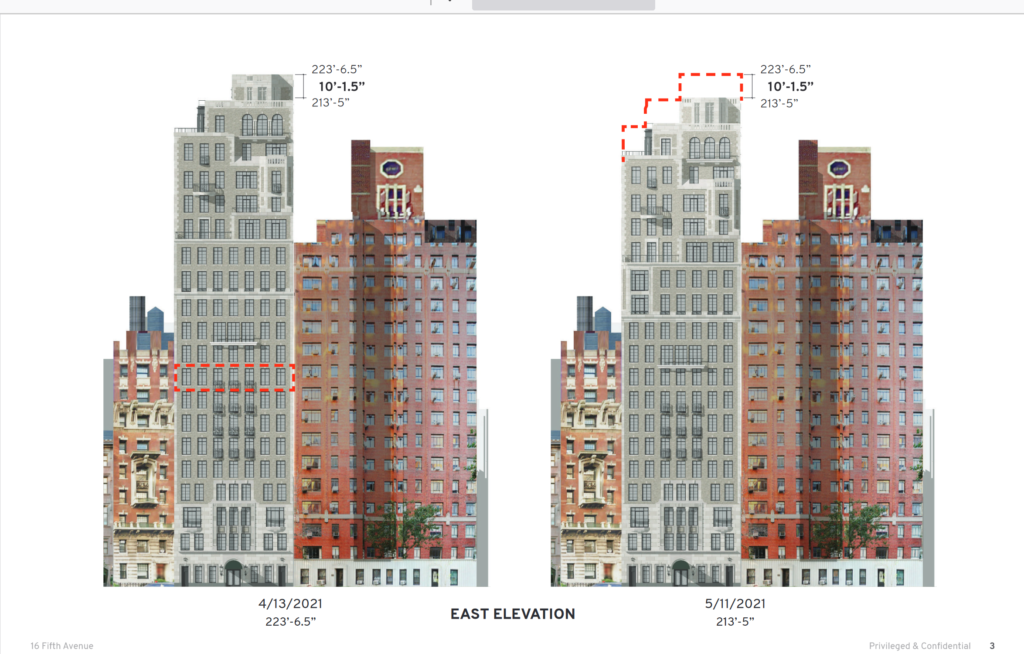