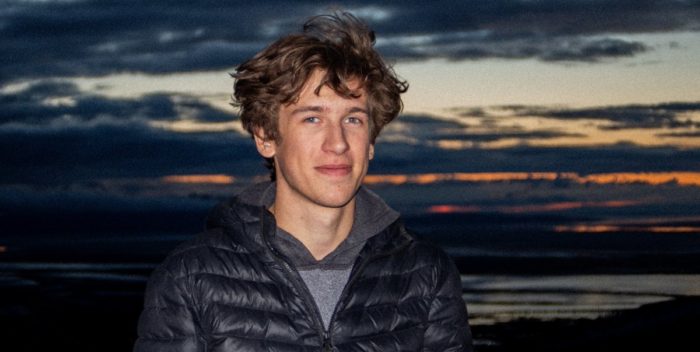 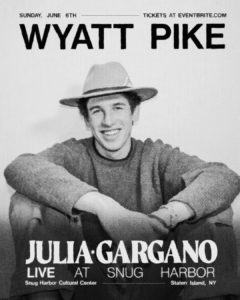 He was considered a top choice for winner if he kept going. But he dropped out, citing personal reasons.

Pike will perform at the Snug Harbor Cultural Center, whatever that is, on June 6th. It seems like he’s opening for Julia Gargano,, a runner up from last year’s “American Idol,” who reportedly signed a deal with the “Idol” label, 19 Recordings. Gargano is from Staten Island.

I swear to you, I am not making this up. “American Idol” will have just concluded two weeks earlier, where Pike could have won the contest or finished in the top 3, and had a record contract and management. He would have been part of the “Idol” machine and perhaps had hit records.

But no, Snug Harbor was calling out to him. It’s like the opposite of “Working Girl.”