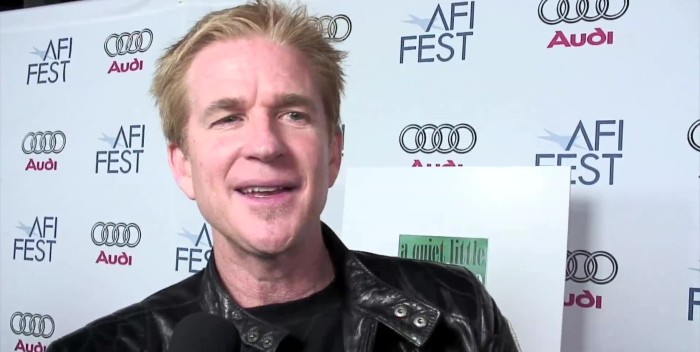 Dr. Brenner is alive! In the teaser for “Stranger Things” season four, Matthew Modine is seen returning to the spooky series. Yay!

Brenner also seems to be holding Eleven, played by Millie Bobbie Brown, in a cell numbered 11. How did that happen? When last we saw the “Stranger Things” gang, all the supernatural stuff was resolved, everyone moved away from Hawkins. Brenner had already died at the end of Season 1. We’re very happy to see him back. (Is this a prequel? An alternate universe? A sequel? Who cares!)

In February we learned that David Harbour’s Jim Hopper was alive and held captive in a Russian work camp. Remember all those articles about Is he coming back? And we said, Yes, don’t be ridiculous? On TV no one dies. It’s not like real life. It’s all about contract negotiations. Ask Ellen Pompeo.